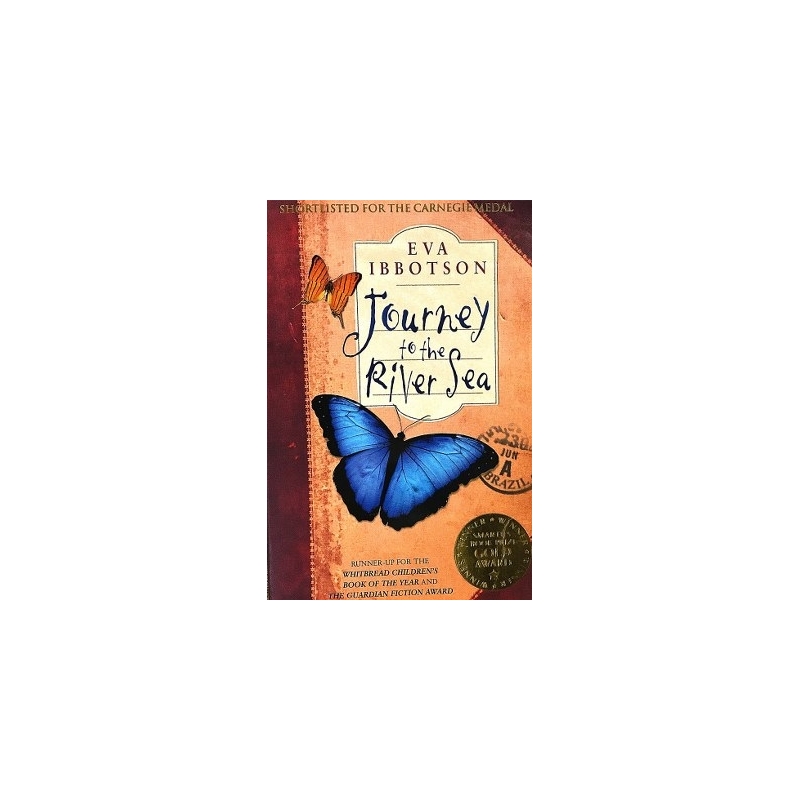 ourney to the River Sea is an adventure novel written by Eva Ibbotson, published by MacMillan in 2001. It is set mainly in Manaus, Brazil, early in the 20th century and conveys the author's vision of the Amazon River. It was a finalist for all of the major British children's literary awards (below), winning the Smarties Prize, ages 9–11, and garnering an unusual commendation as runner-up for the Guardian Award. Anne Fine, British Children's Laureate (2001-3) and one of three former winners on the Guardian panel, wrote that "we all fell on Eva Ibbotson's perfectly judged, brilliantly light to read, civilised Journey To The River Sea, in which we are shown how, as one of the characters Miss Minton reminds us, 'Children must lead big lives... if it is in them to do so.' because, in any other year, we would have handed her the prize without a thought.