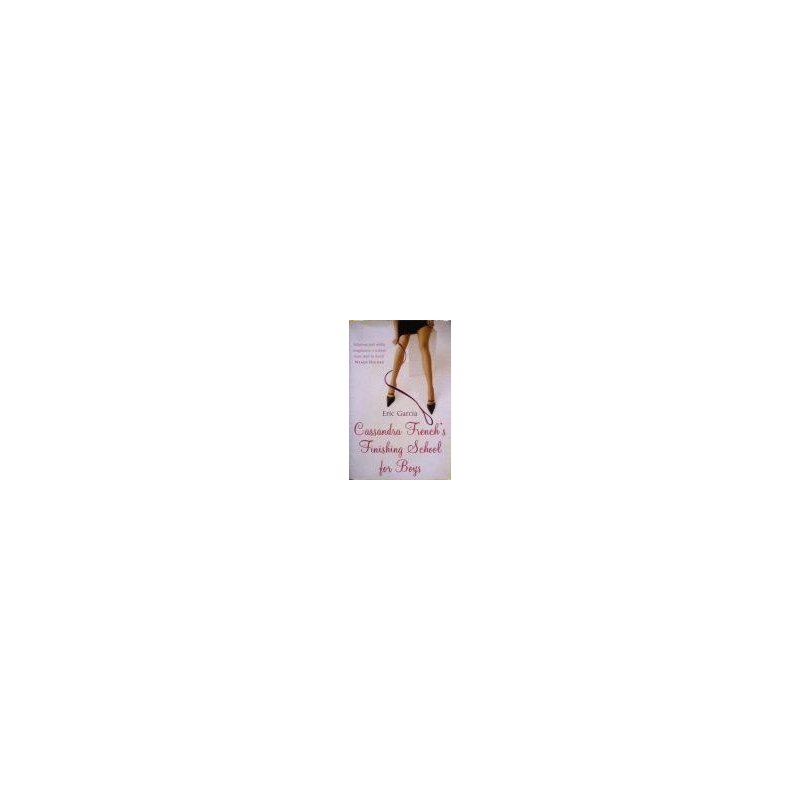 Is it possible to have it all? If by 'all' you mean a succession of irritants building up into one great mess, then that's exactly what Cassandra French has got - a mother who's under house arrest for fraud, a blonde, yoga instructor of a friend who's the sort of man magnet you want your boyfriend staying well clear of, a boring and highly frustrating job as a lawyer for a Hollywood film studio, and three men in her basement. Actually, the three men are proving to be the least of her worries. They're (ahem) enrolled in Cassandra French's Finishing School for Boys, a school that, after one bad date too many, Cassandra founded to train young men into better human beings. The curriculum includes colour co-ordination, behaviour on dates and, occasionally, sex. Everything is going swimmingly well, until she enrols Jason Kelly, the studio's biggest star. Suddenly, it seems, Cassie is in well over her head.