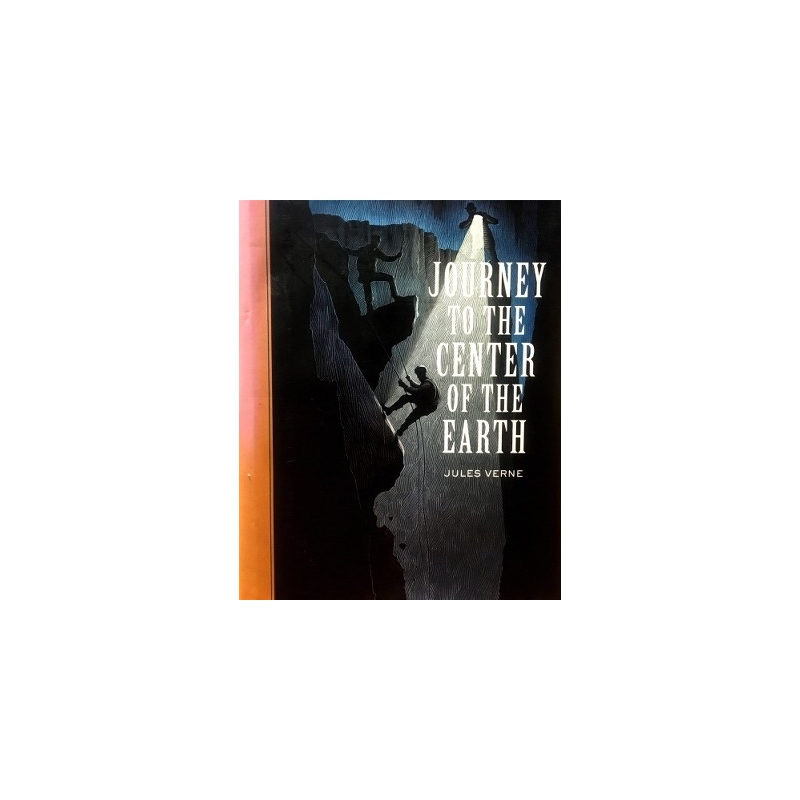 Verne Jules - Journey to the Center of the Earth

ourney to the Center of the Earth (French: Voyage au centre de la Terre), also translated with the variant titles A Journey to the Centre of the Earth and A Journey into the Interior of the Earth), is a classic science fiction novel by Jules Verne. It was first published in French in 1864, then reissued in 1867 in a revised and expanded edition. Professor Otto Lidenbrock is the tale's central figure, an eccentric German scientist who believes there are volcanic tubes that reach to the very center of the earth. He, his nephew Axel, and their Icelandic guide Hans rappel into Iceland's celebrated inactive volcano Snæfellsjökull, then contend with many dangers, including cave-ins, subpolar tornadoes, an underground ocean, and living prehistoric monsters from the Mesozoic and Cenozoic eras. (The 1867 revised edition inserted additional prehistoric material in Chaps. 37–39.) Eventually the three explorers are spewed back to the surface by an active volcano, Stromboli, in southern Italy.