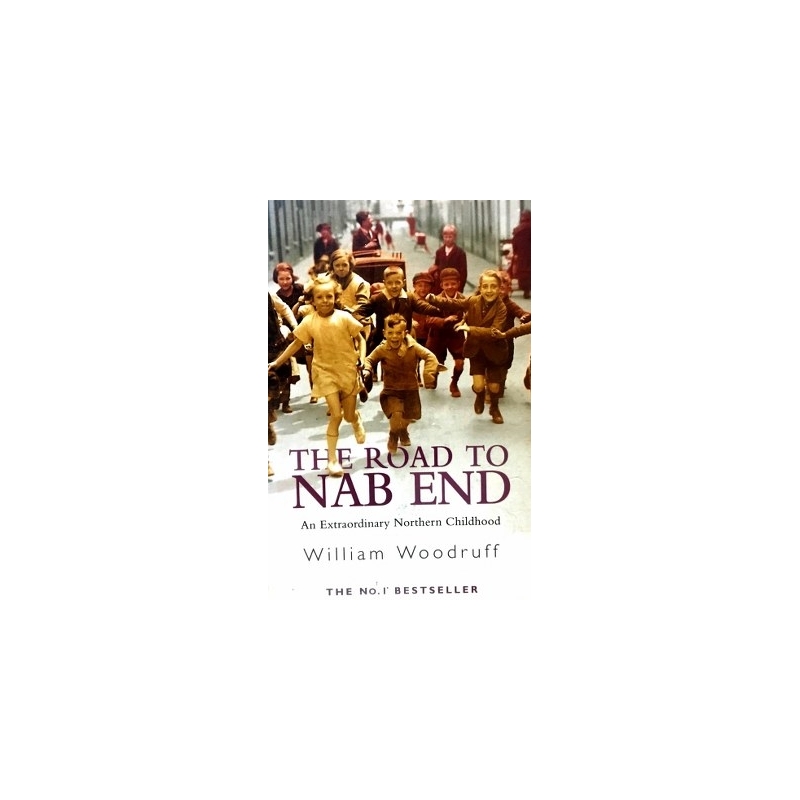 William Woodruff had the sort of childhood satirised in the famous Monty Python Yorkshireman sketch. The son of a weaver, he was born on a pallet of straw at the back of the mill and two days later his mother was back at work. Life was extrememly tough for the family in 1920's Blackburn -- a treat was sheep's head or cow heel soup -- and got worse when his father lost his job when the cotton industry started its terminal decline. Woodruff had to find his childhood fun in the little free time he had available between his delivery job and school, but he never writes self-pityingly, leaving the reader to shed the tears on his behalf. At ten his mother takes him on his one and only holiday -- to Blackpool. He never wonders where they get the money to do so, only where she disappears to with strange men in the afternoons, before taking him to the funfair, pockets jingling an hour or two later. NAB END is certainly not all grime and gloom however, there's a cast of great minor characters from an unfrocked vicar to William's indomitable grandmother Bridget who lend some colour and humour -- and all against the strongly rendered social backdrop of the 1920s and 1930s.