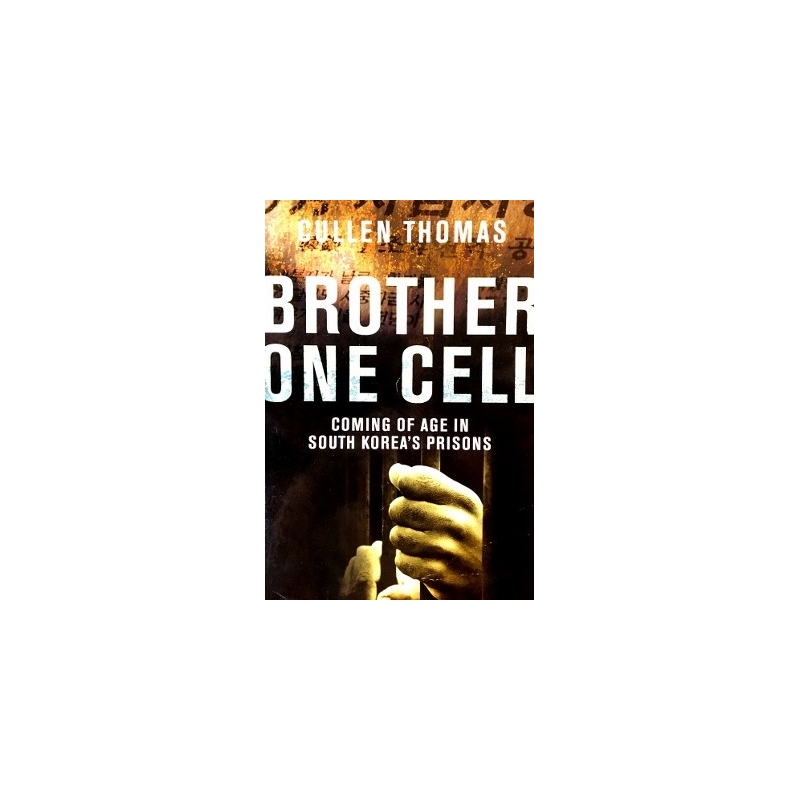 'The pain in my side hasn't been diagnosed but I'm sure it's Korea. A little Korean tumour there between the pancreas and liver, or maybe a Korean tear in the muscle around the ribs, a Korean hernia, a persistent Korean funk . . . the Hermit Kingdom took a huge piece of me, she vigorously broke me down and forced me to start life over' Locked up for three and a half years for smuggling hashish, young American Cullen Thomas found himself struggling to survive in South Korea's harshest prisons. In this evocative memoir he describes the extraordinary people he encountered: the Pakistani people-traffickers awaiting the death penalty for murder, the Columbian emerald smuggler, the carefree Peruvian luggage thief who travelled the world in a business suit, the American who killed his two sons, the Korean gang leader who inspired him to find dignity and purpose in his life inside prison. As he learned to adapt to both the prison regime and the unspoken rules of Korea's Confucian society, he found within himself a kind of freedom and gratitude to the men he'd come to know, the struggle he'd passed through, to Korea herself.