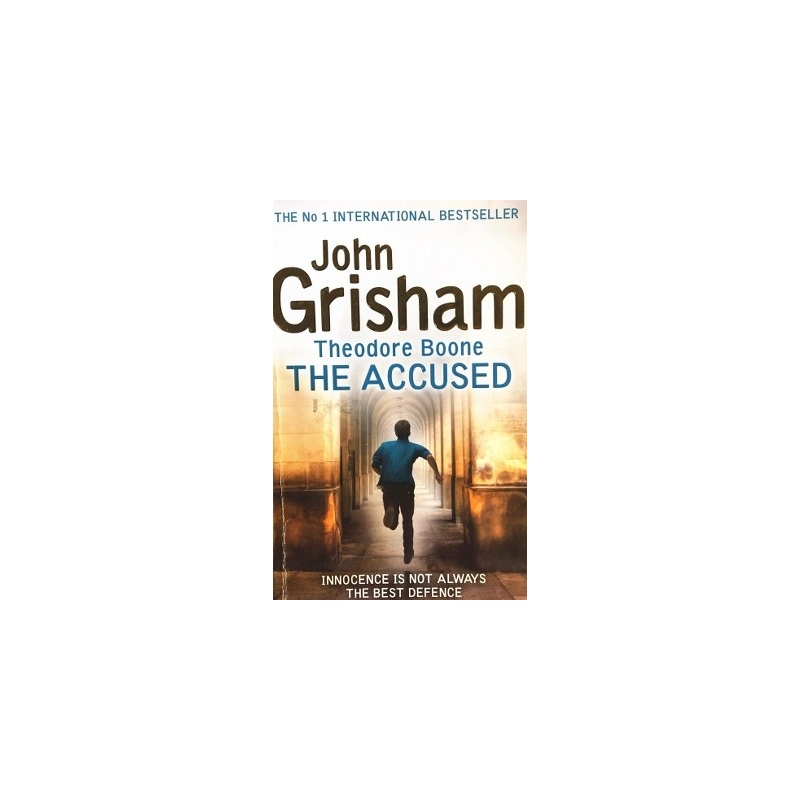 The murder trial of Pete Duffy is about to begin and that is all anyone can talk about. Theo has permission from his teacher to be in court for the opening remarks and to report back to the class what happened. It turns out, though, that Pete Duffy skipped town and the trial is postponed. When Theo returns to school he notices that his locker has been tampered with. He doesn't say anything about it, as it would be a hassle to report. However, one day he's called into the principal's office, where two detectives are awaiting him and ask to see his locker. Theo's locker is found to contain three stolen tablets from Big Mac's computer store, which has recently been broken into. From this point on, Theo is considered the main suspect for the robbery. In addition to the false accusation, a picture of Theo leaving the police station and a description of his "crimes" is circulated to the town, which leads to teasing by some schoolmates. During one such round, a friend of Theo's, Woody, steps in and tells the teaser, Baxter, to stop. The two then begin to fight, with Baxter's friend Griff jumping in. Theo then also jumps in, for the sake of his friend. All participants in the brawl end up receiving suspension for two days and probation for a thirty-day period. Later, when Theo visits his uncle Ike, Ike proposes the idea that the culprit behind both Big Mac's store robbery is the child of one of Mrs. Boone's clients, a child that prefers their father over their mother. With some digging, Ike and Theo eventually pin down the culprits, who are arrested.