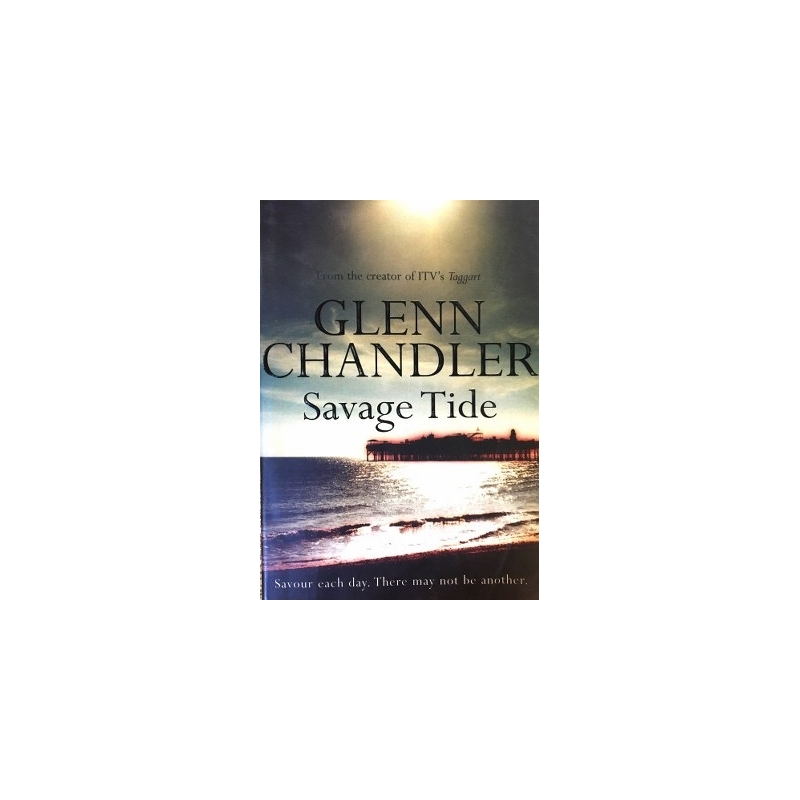 This is a Steven Madden mystery. For Steve Madden, Brighton is no longer beaches, fish and chips and amusement arcades. It's also a place of murder. Estranged from his son and grappling with the jealousy that comes from watching your ex-wife getting closer to another man, his world is thrown into turmoil when he is called to investigate a particularly savage murder. But there is something else, something that will change his life forever. Dragged into the twilight world of nightclubs, drugs and prostitution, Steve is about to realise that being a Detective Inspector in a seaside town is far more dangerous than he could ever have imagined.